Fantastic views from the balcony. Clean and comfortable rooms. The staff made a reservation for breakfast and gave us great advice on activities in Kalk bay which was very appreciated since the weather didn't turn out to be the best.

Beautiful room in a stunning building.

The room was large with high ceilings and all the usual amenities, the bed was huge and very comfortable. The bathroom was luxurious and very clean. The furniture and decoration was perfect for the building.

My first time in Cape Town. I found this wonderful Guesthouse, Colonial style; everything was perfect, beautiful rooms with ocean view, a lovely atmosfere and nice people like Caroline and Taryn, efficient and very professional. 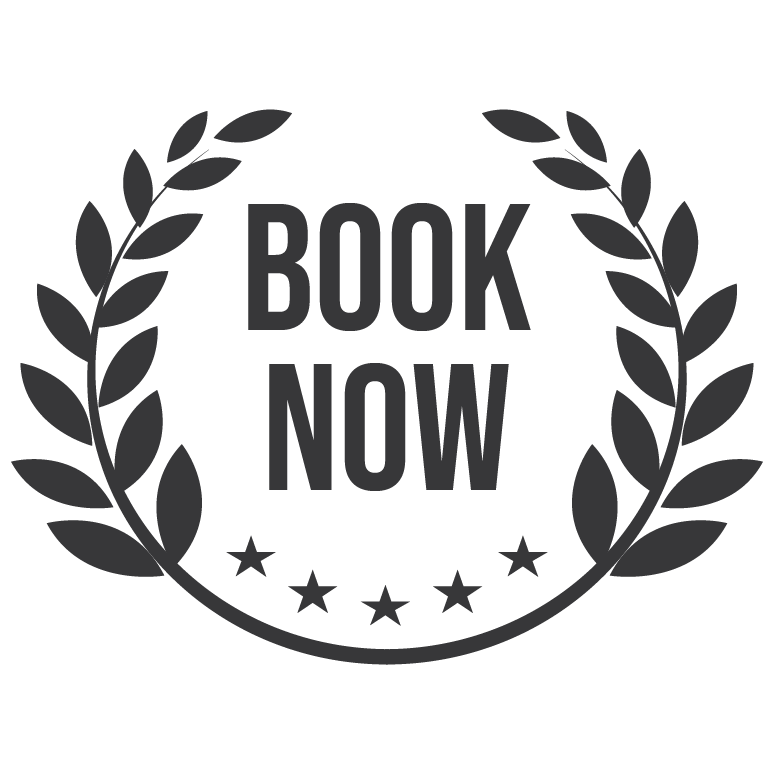 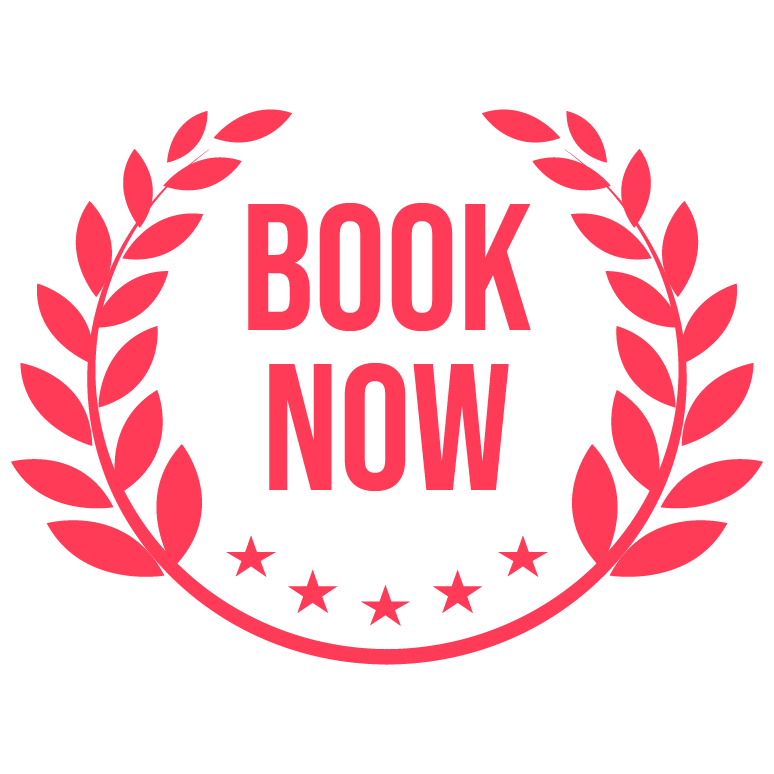 Explore A Different Life With A Rich History

Excellent Restaurants and Bars gives you a top choice in your culinary experience. Harbour House and Brass Bell being some of the favourites. From June till mid-October, whales visit the bay to sport in the calm waters of your harbour entrance which you can view from the comfort of our veranda. Kalk Bay theatre has various shows running throughout the year and makes up only one of the many buildings which make the charcter of the village.

The historic Fisherman’s Village of Kalk Bay offers a variety of antique, boutique and craft shops that line the cobbled lanes of Main Road. With Silvermine Mountain as the backdrop and the harbour with the fishing boats lining the horizon, makes this one of the most spectacular spots on the Southern Peninsula.

In November 1687 Simon van der Stel visited False Bay to take soundings so that his company might use the bay for safe ancorage. On his retirement in 1700 he was given the whole of Sttenberg area and started a fishery in Kalk Bay which is strategically sited on the route between Cape Town and Simons town.

It was from the lime kilns built at this time that the name Kalk (Afrikaans for Lime) bay derives. Fish was the staple diet of the Dutch East India Company's slaves of which loads were transported to Cape Town. The Dutch had prohibited whaling in False Bay, but after the British occupation whaling became the third most important industry after agriculture and winemaking. Over 300 whales were landed in 1805 but by the mid-1850 the whaling boom died. In 1840 a ship from the Philippines ran aground at Cape Point. The crew reached shore safely and were so impressed that they decided to settle and were joined by freed Malay slaves.